We’ve been talking about it for a while, but WordPress 5 and Gutenberg have finally landed. The world didn’t end and although a lot of users are experiencing teething problems, it wasn’t quite the web apocalypse some would have had you believe. So what as changed? And what, as a webmaster, should you be doing to ensure your site is up to date and secure? 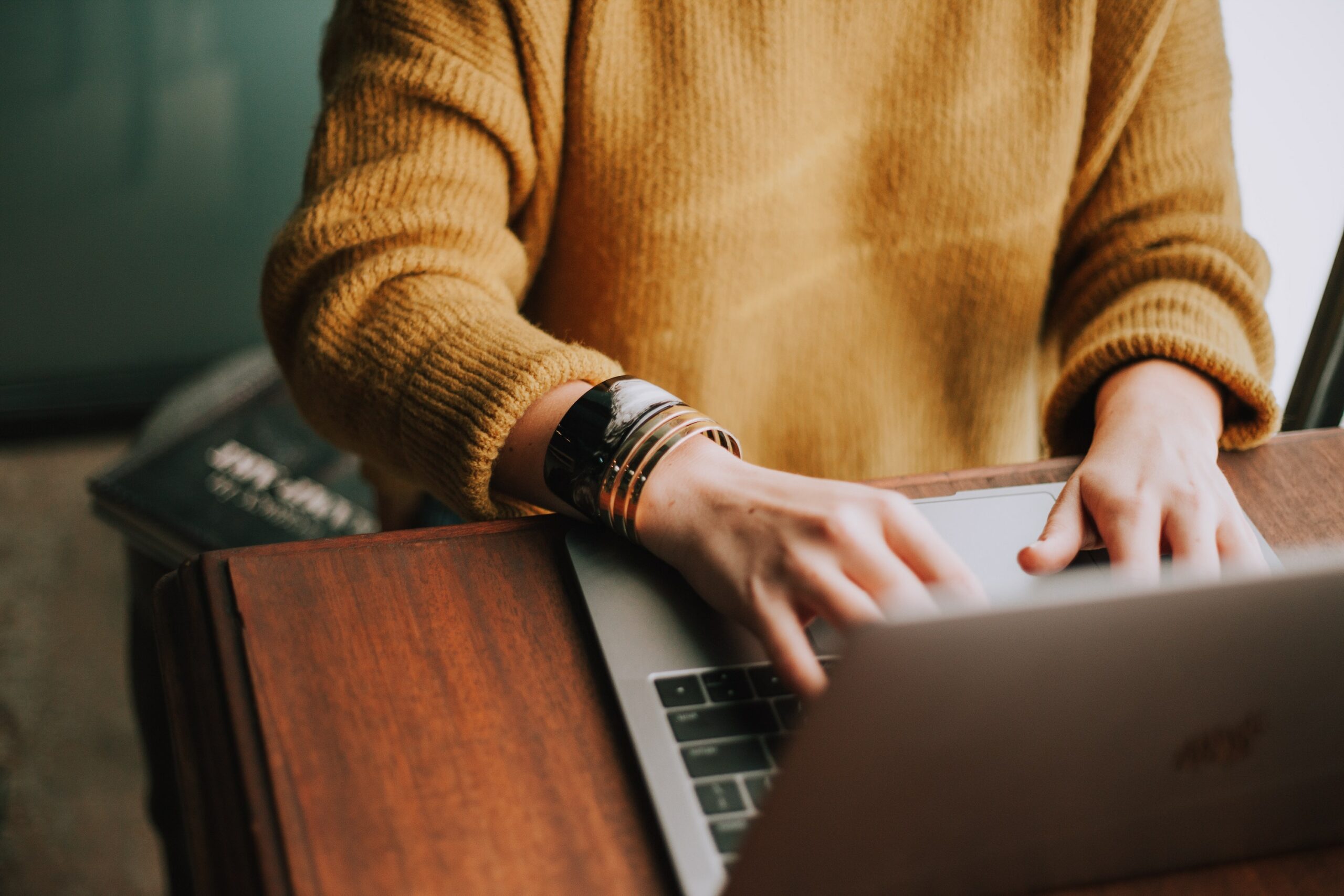 Gutenberg, the new block-based editor for WordPress is now the default editor and the only option included with WordPress. Plugin and theme vendors have been working diligently to ensure compatibility with the new editor, but this is still in progress, so if you simply can’t get on with Gutenberg, you can go back to the old way of doing things by installing the Classic Editor plugin.

Other than Gutenberg, the only other new “feature”, that editors will care about is the new default theme “Twenty Nineteen”. This new default theme is designed to make the most of Gutenberg, so if you have the Classic Editor installed, you’ll probably want to skip the new theme too.

Before WordPress 5, the last 5 updates were between 1-3 months apart. Since 5 released on 6th December 2018, we’ve already seen 3 updates not including the original release. So in the wake WordPress 5 and Gutenberg, security updates have ramped up. Gutenberg itself is probably the biggest change to WordPress since its initial release. It completely overhauls the way users edit content. Internally, it’s kind of regarded as a separate and massive project within itself, and as with all software launches, a lot of its bugs won’t show itself until it’s spent some time in the wild.

We have seen this before. After version 4 of WordPress released, we saw rapid updates as well, so in itself, it’s not too concerning and we’re confident that it’ll calm the further we get from the initial release period. It’s essential that you keep your site up to date at this time, as the latest fixes have patched up some pretty scary security problems!

Gutenberg definitely stole the show at the end of 2018. So much so that you might have missed another crucial bit of news that you should be aware of if you manage WordPress websites. PHP, the programming language that powers WordPress, has also had an update. More importantly, certain versions of PHP are no longer supported, here’s a quick rundown of what has happened;


Is Gutenberg any good?

This is a difficult question. For new sites and users, it may offer a far more intuitive and flexible editing experience. However, if you have a lot of plugins, a third party theme or any custom code running on your site you might hit a brick wall very fast. As WordPress developers, it’s very promising and we’re very much looking forward to building sites that make full use of the Gutenberg editor. As of now, we’re waiting for the platform to mature and we’re encouraging all of our clients to do the same.

Don’t panic! If you’ve updated your site, you’ll probably see that when you log in to your administration panel that the interface is different. If you just want to put WordPress back to how it was, then you can do so by installing and activating the Classic Editor plugin. However, since Gutenberg isn’t going anywhere anytime soon, it might be worth seeing if you can actually work with the new editor and if it can improve your productivity.

If you’ve still got issues after installing the classic editor, there may be deeper problems. WordPress 5 & Gutenberg shouldn’t do anything to the front end (the part of your website your prospects see) on its own. So if your website suddenly looks different to users, you may want to restore from a backup after installing the Classic Editor plugin. Any good web host should take regular backups of your site, but if you need help get in touch!

I’ve not updated yet. What should I do?

WordPress 4.9 is still receiving security updates, so if you don’t want to update to 5 yet, as long as you have the latest release of 4.9 (4.9.9 at time of writing), you shouldn’t panic too much. As any piece of software becomes older, security updates, plugin support, and general usage will begin to degrade, so it is something that should happen at some point.

Supercharge your Wordpress site with PHP 7 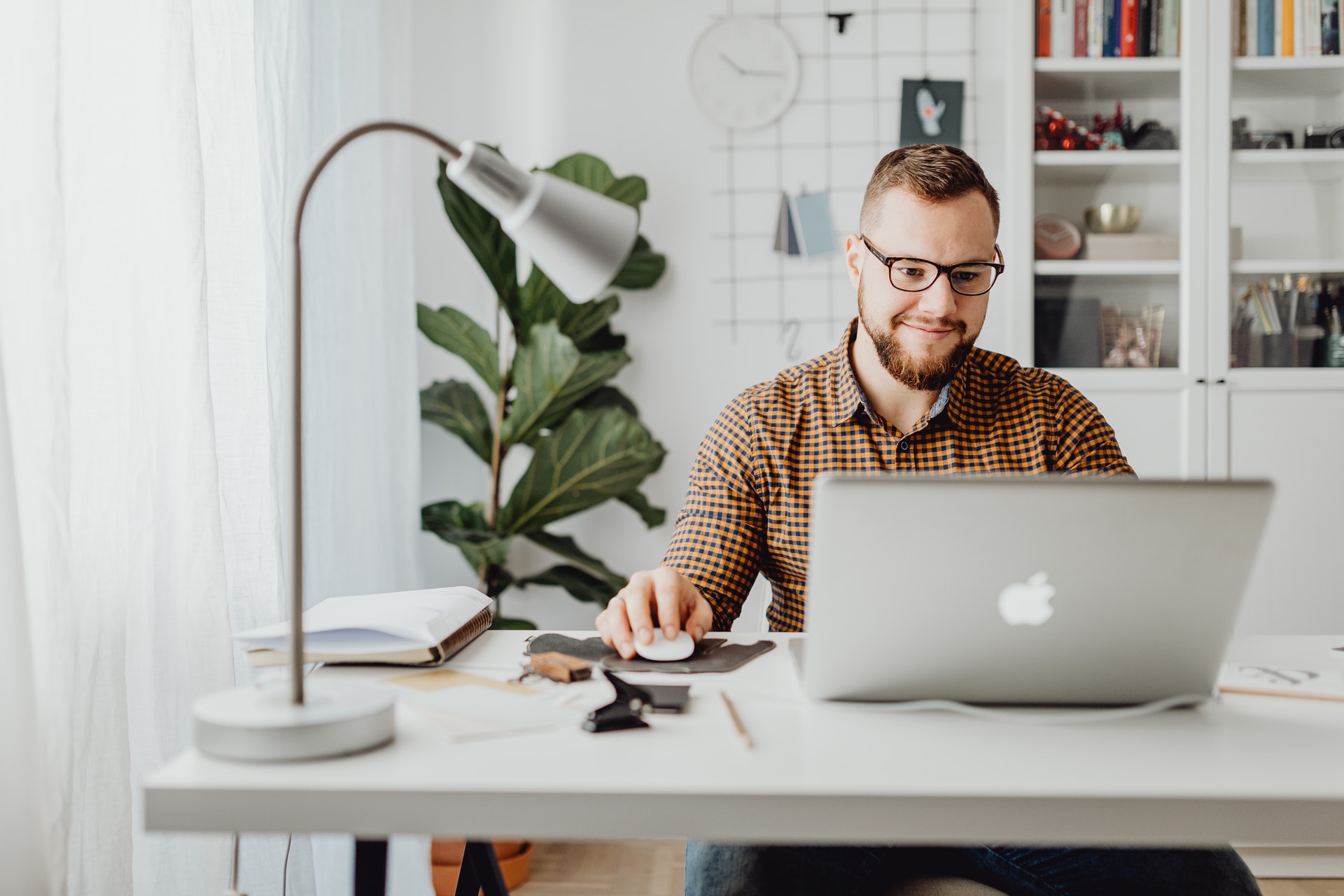 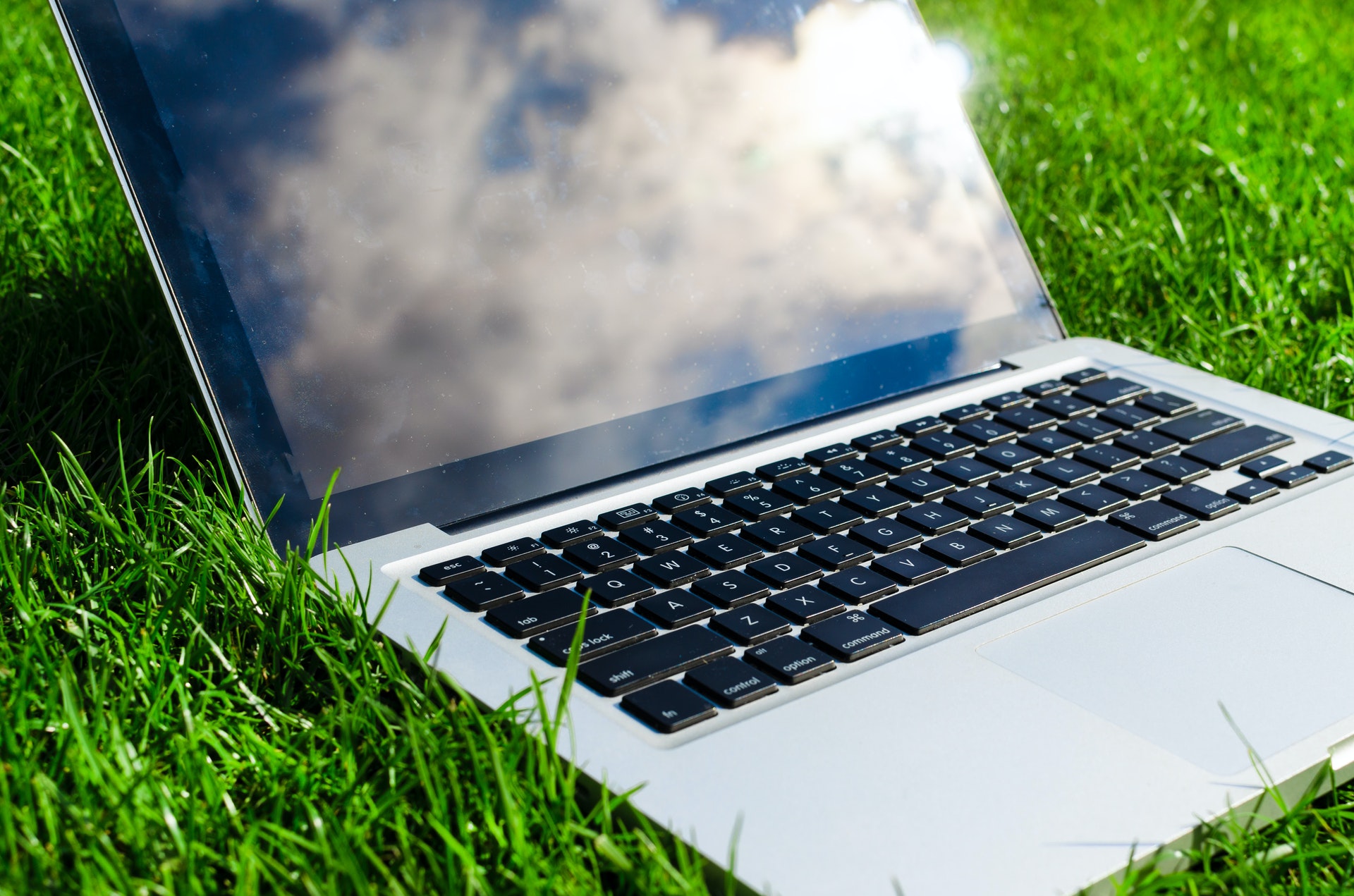